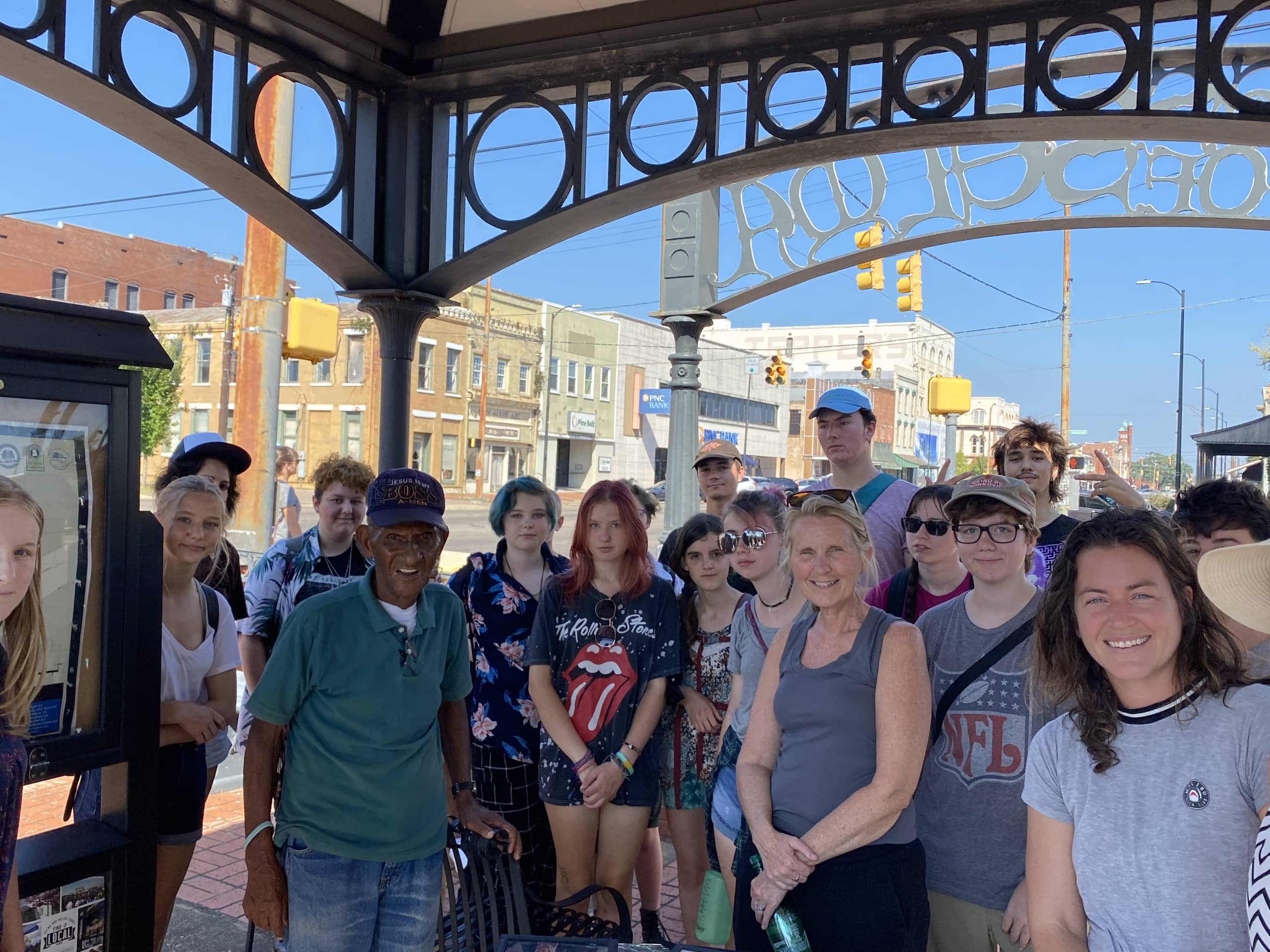 It seems like a long time ago when I heard that I was going to Birmingham, Alabama for an all school trip. We were going to study the Civil Rights movement. I was not sure what to think. I had never been to Alabama before. But I was very interested in learning more about the Civil Rights movement. As time passed, I gradually grew more used to this idea. Before I knew it, I was at Springhouse at 8 in the morning waiting to get on the bus and drive to Birmingham. I was very excited. As we drove, for most of the time, the windows were rolled down, giving us a nice breeze. People listened to music, played games and so on. Four cars also came. Although we were happy on the drive to Birmingham, many people throughout history had made their way to Birmingham knowing that they might lose their lives there, and the hard truth is that many people did.

We reached Birmingham by evening. My first impression of it was that it seemed like it was very spread out. By then I was tired, but tired or not, I was in for a big surprise. When I walked into the airbnb that we would stay in, I was welcomed by the sound of Sarah and Jenny singing a karaoke song. I was impressed.

After dinner and the normal buzz of us all settling in, we watched a movie called Selma. It was about the history of the Civil Rights movement in Selma, Alabama. Sometimes I couldn’t look at the screen, because it was so disturbing. We watched the movie so that we would have a better understanding of the Civil Rights movement and history in Alabama, before we dove into learning all about it.

Diving into the history of Alabama was just what we did the next day. We went to the Birmingham Civil Rights Institute and Museum.  For me, one thing that stood out was the real, historical artifacts. It reminded me that the Civil Rights history that we were studying in Alabama  really wasn’t that long ago. In fact many people are still alive and were there when this history happened. Another thing that stood out to me was how bluntly horrible the history was. Four little girls had died when their church was bombed and they were in it.

Before we left the museum Jenny and I talked to a man who worked there. I told him about the things that stood out to me. He showed us a picture of the father of one of the little girl’s who died when the church was bombed.

Later on that day we toured the church that had been bombed. Rodney Gilliams showed us around. He told us the hard truth that many people had been in the church when it was bombed. A lot of  people were injured, including one girl who was blinded. While this happened, she had a vision of the four little girls [who died] turning into angels. Outside of the church were statues that were an interpretation of the four little girls turning into angels.

Before we left the church Rodney played the organ for us. I liked the sound of the organ. It sounded to me like a volcano would sound like in a musical.

The next day we woke up early to drive to Selma. We went there to walk across a bridge called the Edmund Pettus bridge. This bridge played an important role in Civil Rights history. There was a  Civil Rights march there.  Many people had tried to cross the bridge, and after lots of struggle and physical violence by state troopers, they succeeded. The march was for the rights of African Americans to vote without the difficulties that made it nearly impossible for them to vote. It was also in protest to the death of a man named Jimmy Lee Jackson who was wrongly killed by a white police officer.

The first thing that we did was talk to a man named George Sallie. He told us about his experience with being at this march. He said that he now stays at the bridge every day. After speaking with George Sallie we crossed the bridge.

Once we were across the bridge we went to a museum. We were welcomed in by a man named Sam Walker. As we toured the museum the thing that stuck out to me the most was the footprints of some of the people who had been in the march crossing the bridge: the Foot Soldiers.

Later on that day, we went to Montgomery, the capital of Alabama, following the same route thousands of people marched when they successfully crossed the bridge back in Selma. We went to the Legacy Museum, which was the largest one that we went to.  There were many memorials and stories of African American people who have suffered greatly throughout U.S. history.

To finish out our experience, we went to listen to a woman named Sofia speak about a nonprofit organization called the Equal Justice Initiative. They work for the rights of people who are unfairly incarcerated or sentenced to the death penalty.  She talked about how unfairly imprisoned people are treated and that often African Americans are sentenced more often and with worse penalties. After listening to Sofia speak, I was both inspired and disappointed. I was inspired because she spoke of hope and change for the better. I was disappointed because I did not know that these things were this unfair.

For me, after having this learning experience, I felt that I had learned incredibly important knowledge and that I experienced opportunities that I would probably never get the chance to have again. Overall, I was grateful to be a part of this important trip to Birmingham Alabama. 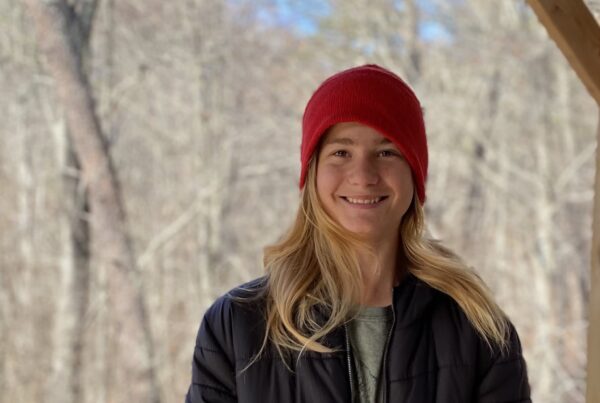 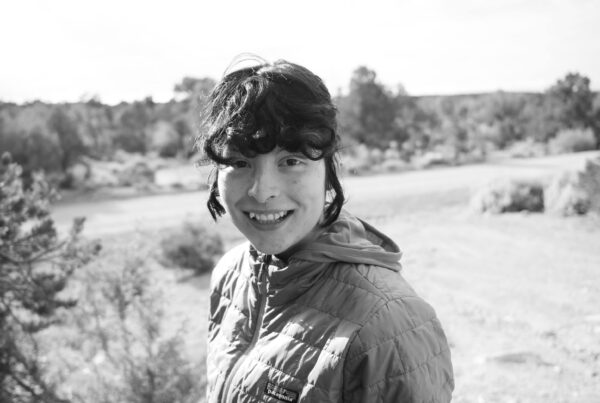