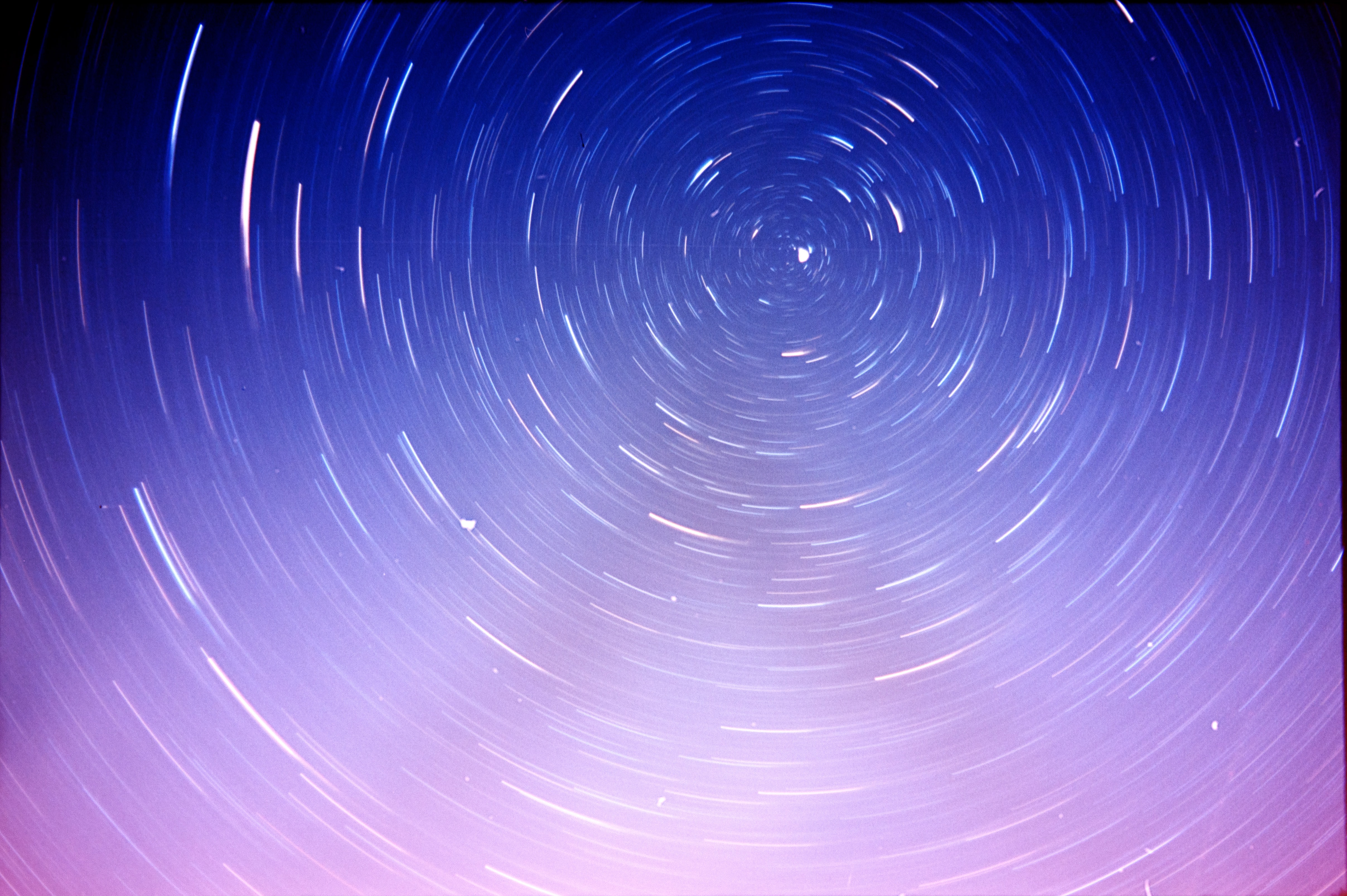 Not until we are lost do we begin to understand ourselves.

I love this quote from Thoreau because I can relate to it. It definitely captures my story. For many of us, being lost can be scary, especially in a culture where the known is valued much more than the unknown. Of course there is nothing wrong with knowing. I just often wish we valued the unknown as much.

I attended a college prep school outside of Detroit, where mostly I longed for the adults there to ask me about something more than what I wanted to be when I grew up. I longed to be seen as who I was: a teenager. There was one teacher who did this, mostly through the literature we studied. After reading Of Mice and Men, and hearing the story of Lennie and George, I had a much deeper appreciation for vulnerability and its complexities. Other than that, most questions were focused on my future–what was I going to do, who was I going to be, questions I really couldn’t answer. I was only a teenager.

After graduating from high school, I followed my boyfriend to college. I then followed my best friend into my undergraduate major in Audiology and Speech Science. I lacked confidence in myself. It was difficult to answer the question about who I wanted to become when I didn’t know who I was. I needed adults who could handle the ambiguity of adolescence; who trusted that who I was going to become would emerge if we took care of what was in front of us. For those of you living with or close to adolescents, or who know the adolescent within yourself, you know there is a lot there to take care of.   There is enough there to tend to without worrying so much about the future. Take care of life now, just like in a garden, and things grow.

As a defined stage of human development, adolescence is relatively new and therefore often misunderstood. Most of us know the mythology of the phoenix who rises from the ash. Adolescence is more like the ash than the phoenix rising. It’s a lot to ask of a teenager going through a massive shift in their identity to know who they are, what they want, or why they are here. From my experience, and from the experience of the many I have mentored and guided for nearly thirty years, the North star of a life comes from experiencing life one day at a time. I work with many adults who grabbed onto someone else’s North star just because it was known. This has consequences in the longer run.

Forcing development, forcing North stars, does not create life giving culture but instead  perpetuates stress and fear. A couple of years ago, I visited a college prep school where, after they repeatedly told me how stressed they were, I asked two young girls why they are so driven in their studies. They said they do it to get good grades for their parents and to go to the best college. I then asked them if they would pursue what they were studying without those pressures. They could not come up with an answer. When I responded, “What about just for learning?” They had a quizzical look on their face.

Young people are not meant to live out the lives we as adults haven’t lived. They are here to live the life they came to live. When I feel lost, making sure that my child isn’t lost is not a sustainable strategy to be with my lostness. When I focus on myself and learn from my lostness, I allow my kids (who are in late adolescence) to create their own lives, including failing and falling. This can start younger than we think.

Taking up this charge of being a human is not for the faint of heart. Committing to our own growth as adults leads to more joyful and authentic lives for us, but it is also an incredible gift that we can give to our young people.

Here’s to trusting the unfolding of this life by taking good care of it now.

With love and gratitude,
Jenny 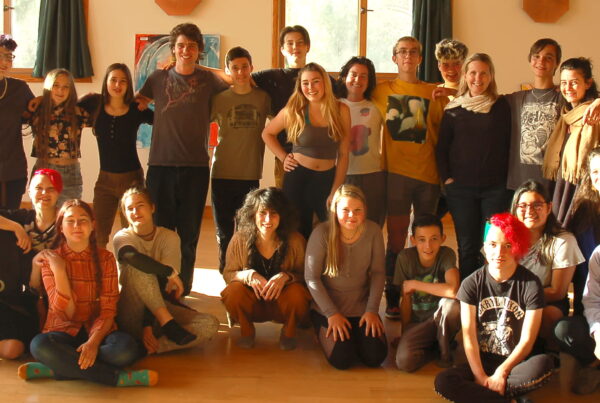 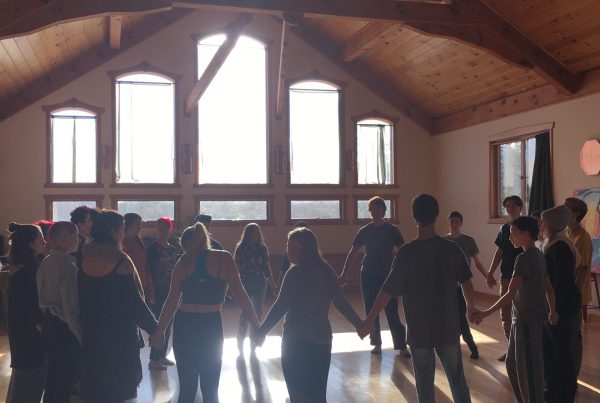 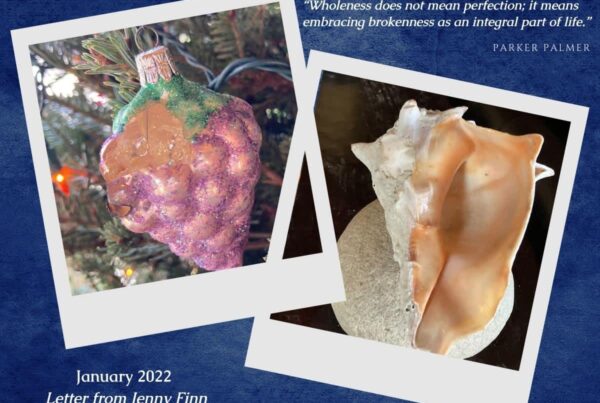