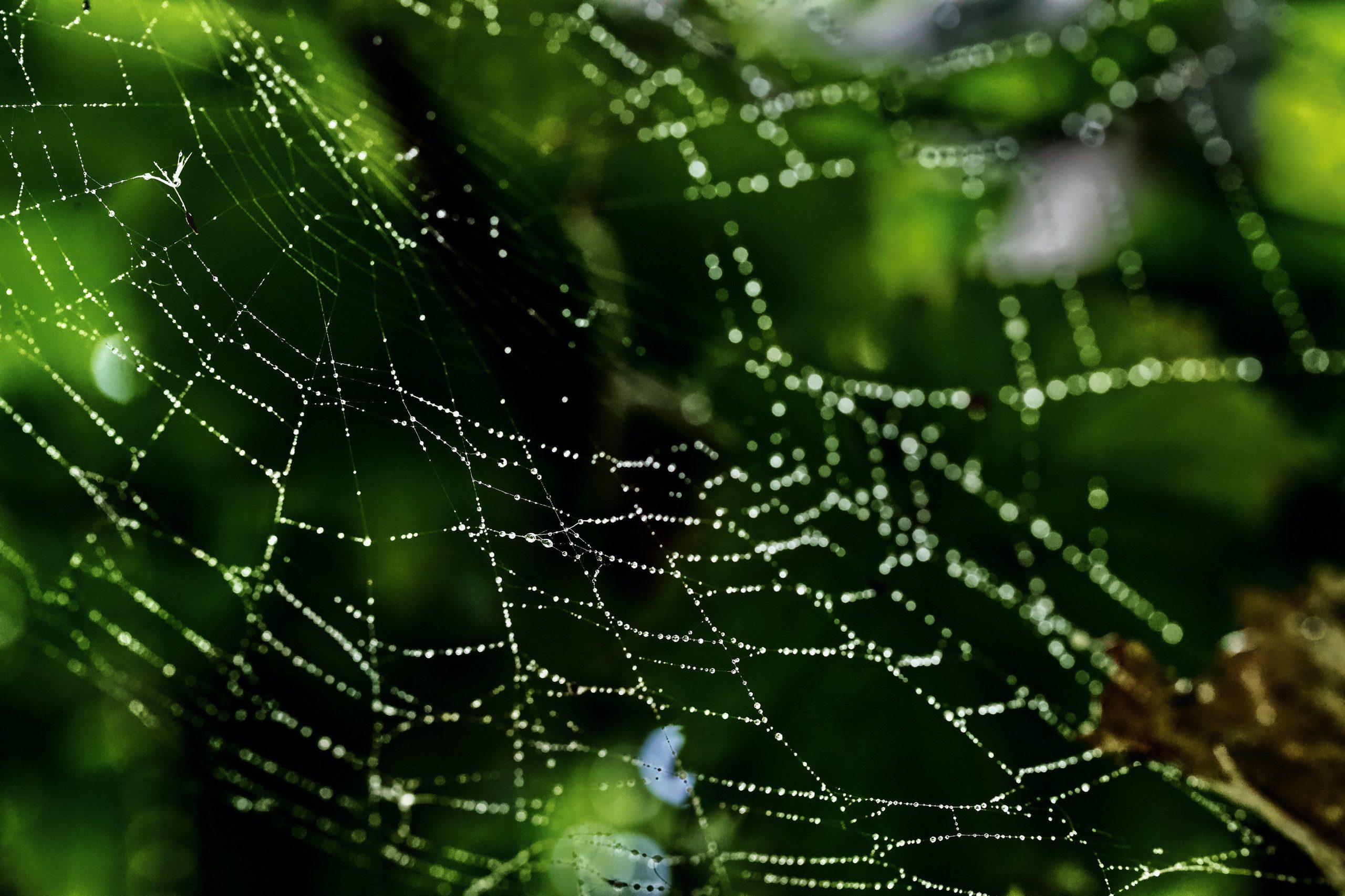 By H Leopold, Head of Curriulcum Design at Springhouse

In my courses at Springhouse, I often invite learners into SPIDER conversations* – a dialogue where I take a backseat and observe as the discussion unfolds between the learners. We’ll often begin with a question or a prompt, from either myself or one of them, based on what we’re exploring in class together. The learners take it from there as I record the flow of the conversation, creating a web on paper (hence, the name “SPIDER”). What I’ve observed has intrigued me. When I first introduced this exercise, I noticed that the learners were directing all of their questions and talking points at me – the “teacher” or voice of authority in the room. This still happens from time to time, even after a few trimesters of practice and consistent reminders from me about directing the conversation to their peers.

Some other tendencies I’ve noted: An expectation to know everything without needing a reference and a genuine difficulty in asking questions.
What to make of these observations in a learning environment that upholds democratic values? Springhouse has a Student Leadership Council where learners hold positions that include their voices in curriculum development, board meetings, and school culture. The staff leadership structure uses living systems principles to organize itself rather than hierarchical structures. In course offerings, facilitators are as much a part of the learning as the teens are.

What I’m realizing is that, even though Springhouse is a living, breathing (imperfect) example of a representative democracy that values both individual agency and collective responsibility, we are still steeped in a larger culture of passivity, individualism, and obedience. A culture in which you’re expected to know (memorize, recall on demand), get ahead (achieve, be promoted, climb the ladder at all costs), and not ask questions (comply, align with the status quo). Living in a culture that calls itself a democracy without fully embodying democratic principles requires passivity…OR the long, slow process of unlearning in order to change that very culture.

At Springhouse, I believe we are, as individuals and as a collective organism, actively unlearning an old way of being in order to embody a new way forward – a way that empowers the voice in every person, protects vulnerability in all its forms (vulnerable populations and the “I don’t know” response in each of us), shares power instead of surrendering it to one or a few, and fosters a curiosity of the world and for a future that needs each and every one of us to show up for it.

*I learned about SPIDER conversations during a visit to the Putney School last winter. A huge thank you to the teachers that shared this rich activity with me! 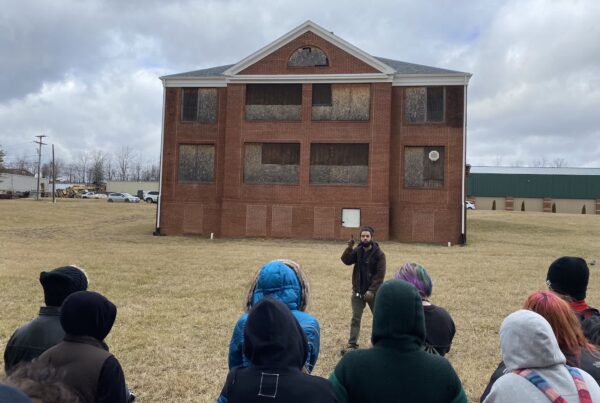 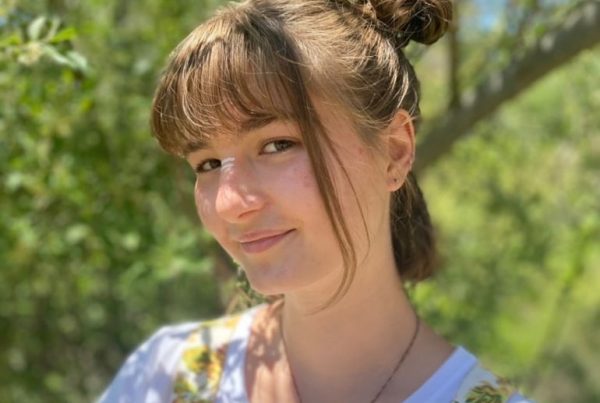 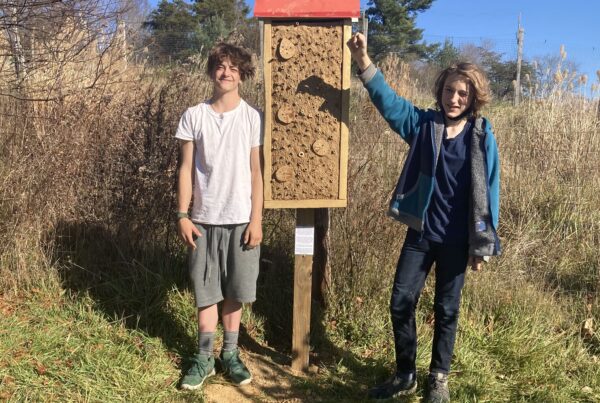